Heavenly Courtesans’ London escorts are some of the finest girls in the capitol. We always have our finger on the pulse when it comes to London city dates and can help you find the perfect places to take your Heavenly Courtesan to ensure your date gets off on the right foot. Heavenly is a female-run escort agency and home to some of the best escorts in the south of England. We love arranging luxury rendezvous between our first-class escorts and considerate and courteous men in the London and Greater London area. 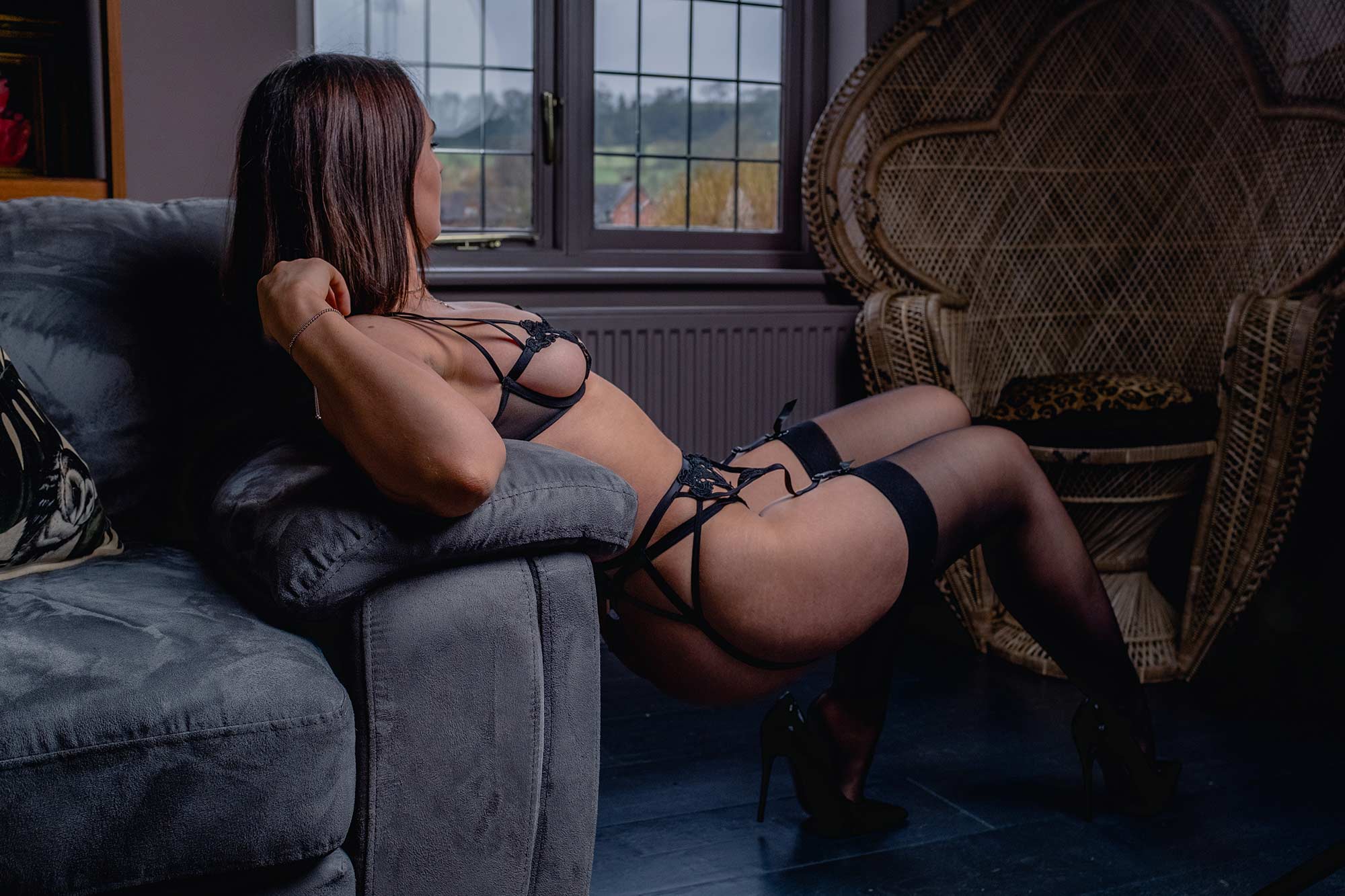 Why choose a London escort from Heavenly?

If you want a date with a classy and sophisticated London escort, Heavenly Courtesans are proud to offer some of the most desirable escorts in England’s Capital. Being the country’s capital city, London escort agencies are plentiful, however, we strive to make sure that Heavenly Courtesans is a cut above the rest and that our heavenly escorts are willing and able to go the extra mile to make your experience with us extraordinary, for all the right reasons.

Unlike other London escort agencies, at Heavenly, we opt for quality over quantity and hope to provide an exclusive escort experience and a truly premium service for gentlemen visiting or living in London and the surrounding area. 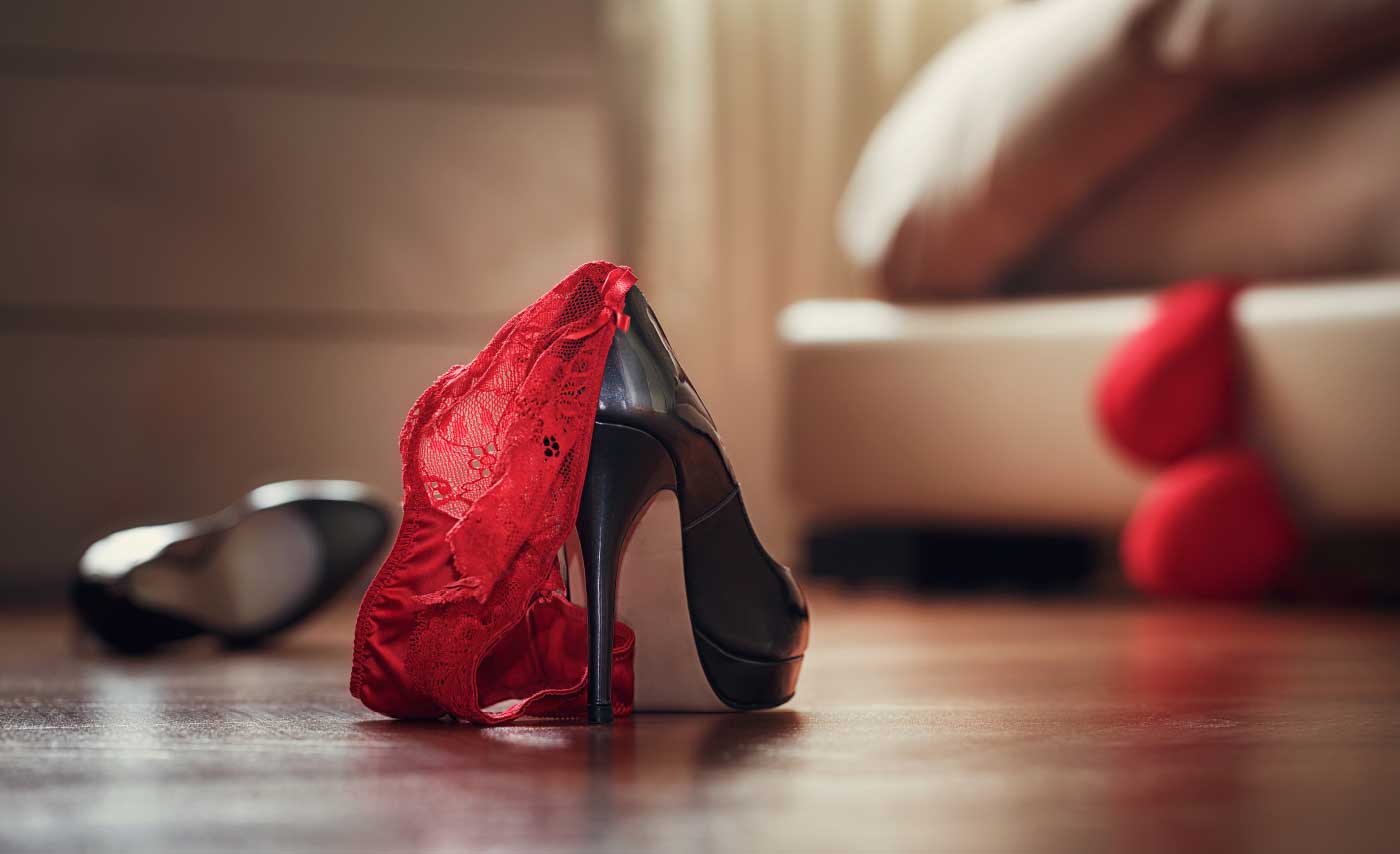 A London escort agency that goes the extra mile

When it comes to London escorts, we only accept the very best to work with us here at Heavenly. We couldn’t be prouder to work alongside these amazing ladies, who not only look sensational, but are full of personality too. Our mission is to provide a level of service that is above the rest and to ensure that every gentleman who experiences our Heavenly London escorts, has a truly ‘Heavenly’ time that he will have trouble forgetting! Put simply, our London escorts genuinely adore their work, which along with their gorgeous looks and captivating personalities, go a long way to presenting our girls as some of the best in the industry.

Our London escorts are available throughout the capital, including greater London and all surrounding areas. At present, we don’t offer incalls, but our heavenly girls are happy to meet with you at your chosen hotel or your home if you would prefer. If you are thinking of arranging a date in London with one of our Heavenly Courtesans, we have put a list together recommending some of our favourite London restaurants, hotels and wine bars, you will find these at the bottom of the page. Tempted? Booking one of our ladies couldn’t be easier or more discrete, peruse our girls and get in touch by phoning 07549 375 289 or via whatsapp. We have more information available on our booking page, however don’t take too long to make up your mind, as our girls are often in high demand.

Have you considered being an escort in London? Do you want to become a Heavenly Courtesan?  We are always looking for confident, intelligent women to join our all-female team. We can accommodate both part-time or full-time roles, so if you think you may want to be a London escort or you are already working as an escort, but want to aim for something a little bit more classy and professional, then don’t hesitate to get in touch. You can apply to become a Heavenly Courtesan here on our recruitment page; we would be excited to hear from you. 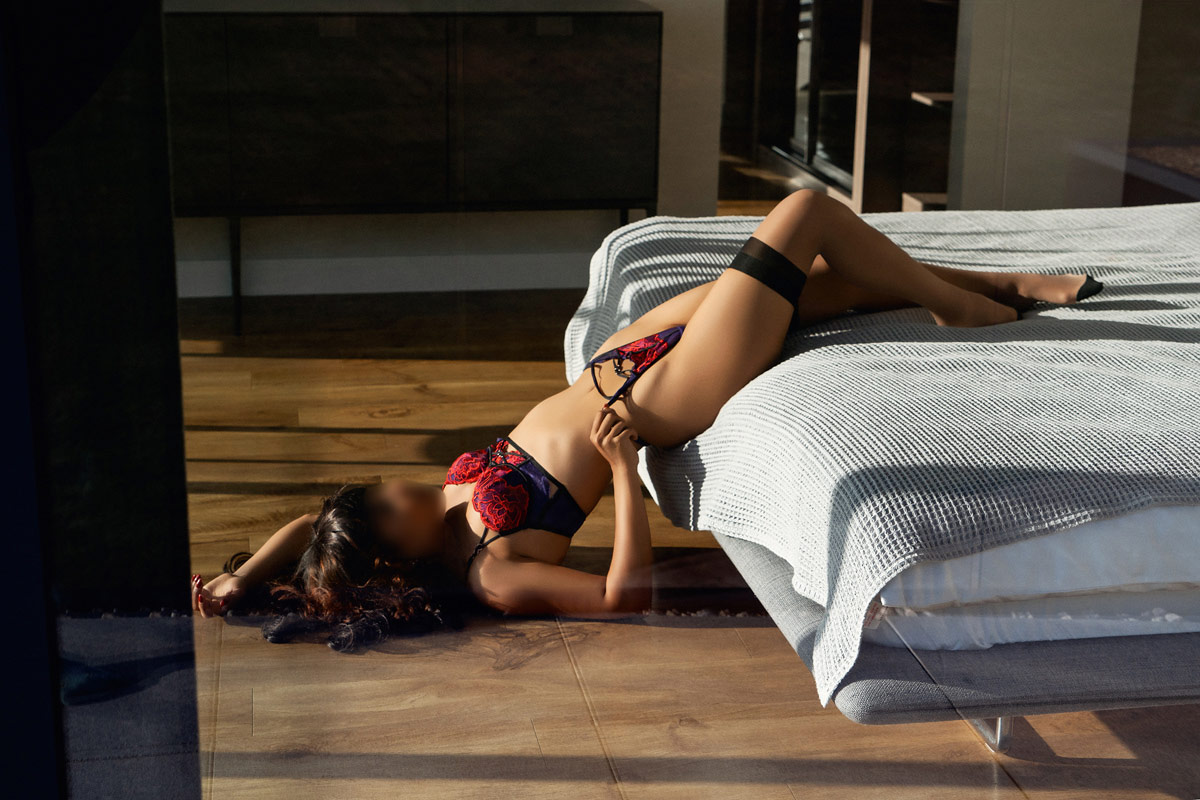 The Big Smoke, as it is affectionally know is the United Kingdom’s largest city, and the capital of England. It is home to over 8 million People with history dating back to Roman times. London is littered with imposing architecture, iconic monuments and historic buildings, many of which are now home to museums, theatres or galleries. As in all great cities, the old is juxtaposed by the new with modern features such as the London Eye or 30 St. Mary (aka The Gherkin) nestling unapologetically between the historic landmarks.

This dramatic contrast is not only reserved for the buildings, as London has arguably the greatest cultural diversity of all cities and the streets of this bustling metropolis reflect this through the people, cuisine, the arts and even retail.

London is a hive of activity all day, every day. There’s simply no ‘off switch’ so its little wonder why tourists flock to this great city to take advantage of the hundreds of restaurants, cafes, wine bars and pubs; theatres, museums, art galleries and not forgetting the iconic shopping experience such as Harrods, Harvey Nichols, Fortnum and Mason or designer row and Bond Street, which is renowned for its exclusive brands, designer fashion, fine jewels, art and antiques.

With all this delight for the senses and hedonistic nightlife to be found in one tantalising destination, it’s no wonder that this hub of activity is also home to some of the best escort agencies in the country of which Heavenly Courtesans is one.

London’s busy day time activity continues into the night0, but with added ‘joie de vivre’ with highlights to include Camden, Soho and South Kensington. All three of which offer up entertainment reaching from lively bohemian nightlife and hippy hangouts, to chic restaurant and exclusive clubs.

It’s impossible to talk about London without mentioning the arts and there certainly much on offer. There are 39 theatres in London’s West End alone, so it would be impossible not to find something that tickles your fancy. If live music is your scene, there are countless venues showcasing music of every genre. Grand venues such as the iconic Round House, Alexandra Palace and of course the O2 academy get the headlines, but there are also a multitude of  ‘grass roots’ music venues, such as The Windmill in Brixton that help support new talent and offer vibes perhaps a bit more off the ‘beaten track’.

Every art form is represented in London. Visit the beautiful Royal Opera House in Covent Garden to partake in a spot of high art culture such as the Ballet, or visit The Royal Albert Hall where the interior is spectacular, let alone the amazing acts that adores its stage.

Getting about in London couldn’t be easier. The underground connects the city with effortless ease and the bus network is a joy to ride, as you can view the city in all its glory as you wind through its busy streets. But as the saying goes, when in London it would be rude not to jump in an iconic Black Cab and arrive at your destination in style. Large train networks feed the city from all over the country so getting in and out of London is also relatively straightforward. There are two airports (one at the end of the underground line) so visiting London from abroad is straightforward and uncomplicated

The Langham – 5 * Luxury Hotel on Regent Street and a stone’s through from Marylebone Station – very convenient!  Wow your date with the Langham Afternoon Tea served in the Palm Court
The Gore – Gorgeous Boutique Hotel hidden away behind the Royal Albert Hall. According to their website their rooms are describes as some of the most enchanting in London
The Berkely – Modern Luxury in Kensington. If you are there you must have a cocktail or two in the Blue Bar totally London Chic
The Hoxton – A modern take on an old classic with rooms ranging from the Shoebox to the Biggy.  The Hoxton has a pop-up wine bar La Cave, the sort of place where you pop in for one and end up staying all night